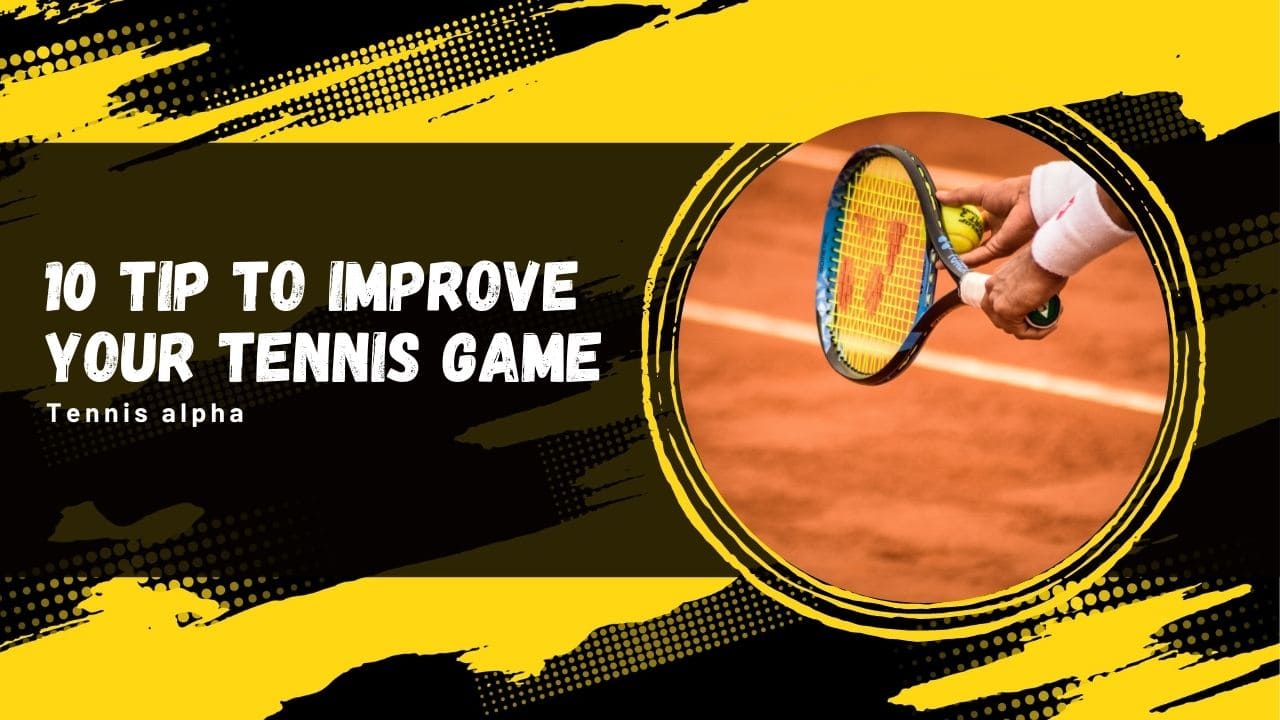 You can improve your tennis game quickly by a better knowledge of the game, using a more accurate and appropriate tactic, and some simple and proven tactical advice.

Our guiding principle on the tactical level is to consider that success in tennis comes through consistency and control of the risk taken on each shot.

Our keywords will therefore be: CONSISTENCY, CONTROL, REALISM to improve your tennis game.

Indeed, we think that all the players we address, who spend 1 to 3 hours per week on tennis, wanting to imitate Federer, Nadal, Djokovic… in the variety and sophistication of their shots, is not the best way to improve your tennis game.

On the contrary, we want everyone to be able to “play tactically and technically correct” according to their level and abilities.

Several thousand players have already tried this method with us and their tennis has rapidly evolved. 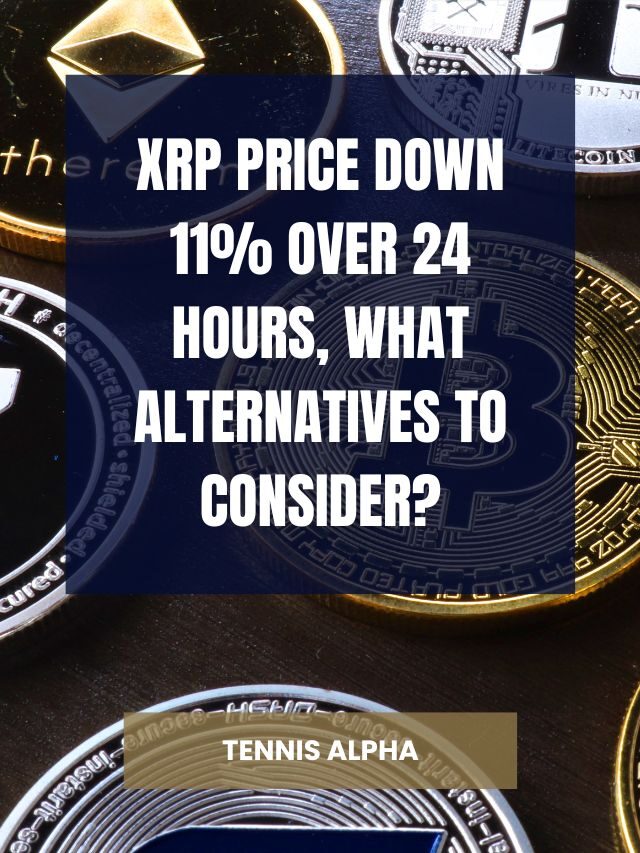 XRP price down 11% over 24 hours, what alternatives to consider? 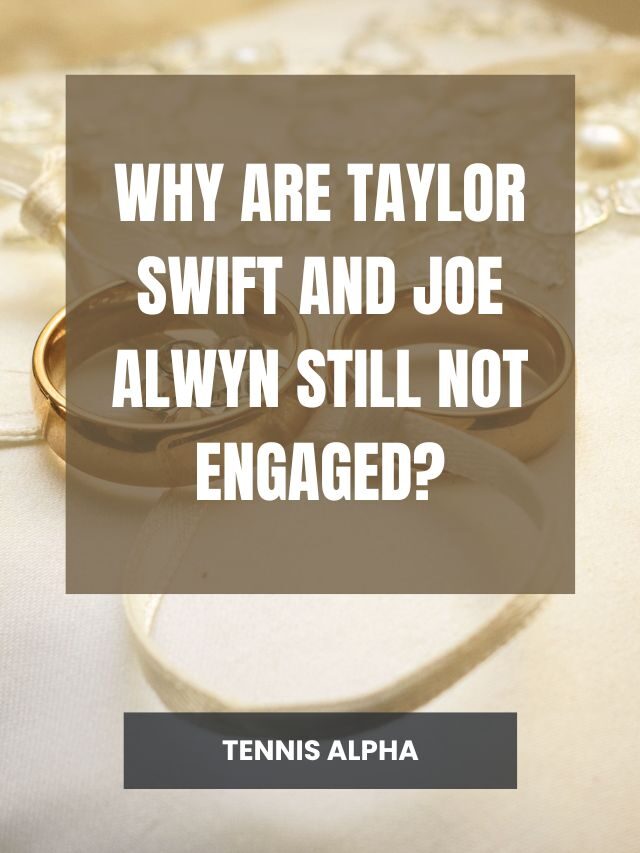 Why Are Taylor Swift And Joe Alwyn Still Not Engaged? 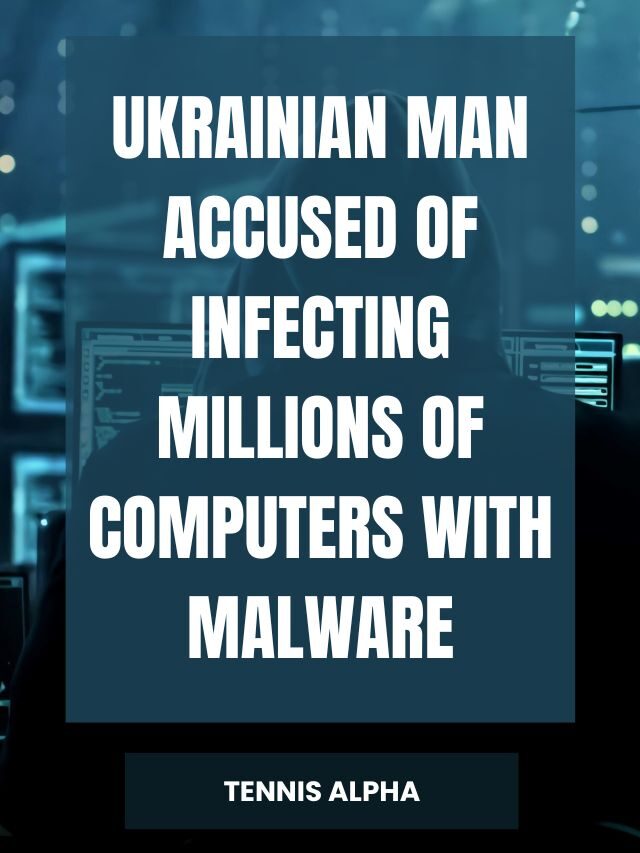 Ukrainian man accused of infecting millions of computers with malware 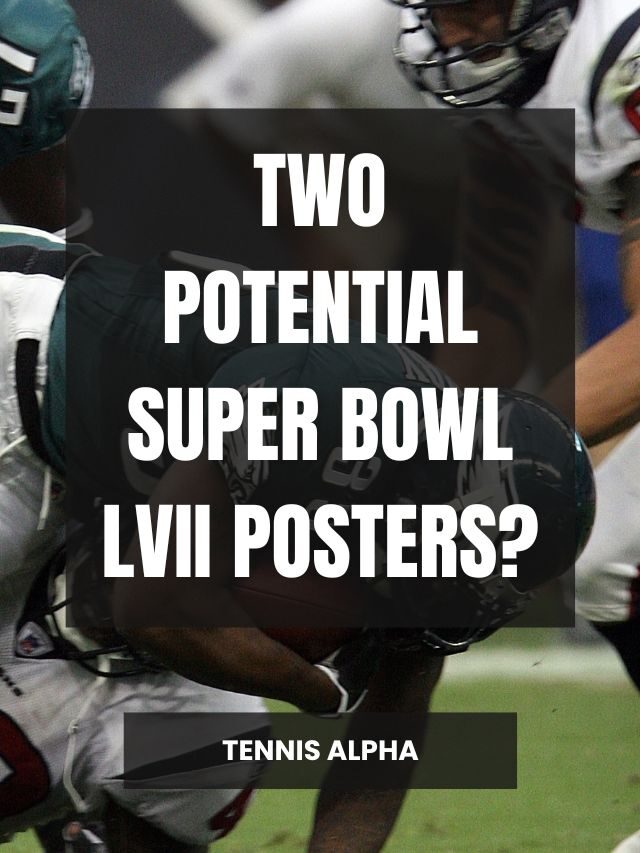 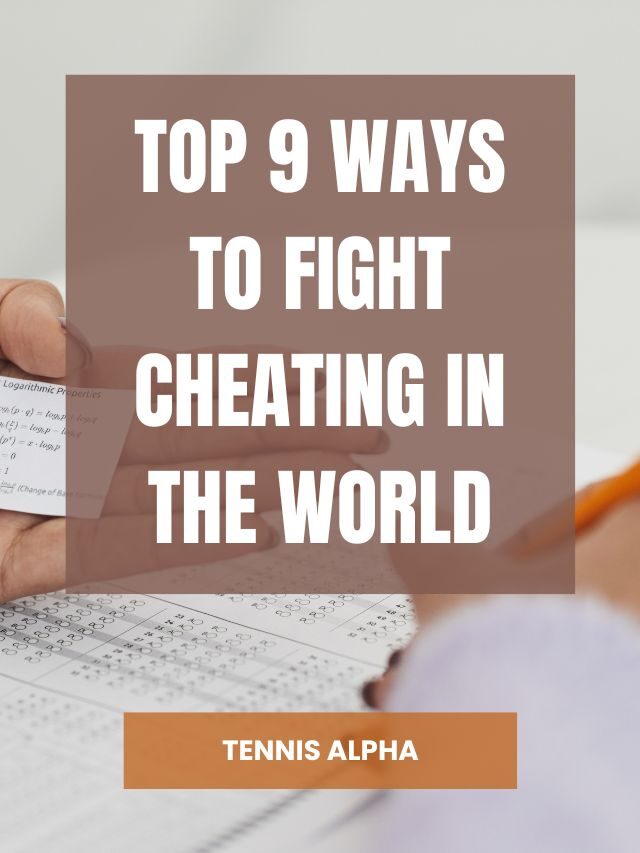 You are on serve: make your first and second serves with very close movements.

You are at the back of the court:

Send the ball back without taking too many risks and wait for your opponent to send a short ball back to you, at this moment, there are 2 possibilities:

Your opponent is on the volley:

You are on the volley:

Before playing a move, it is essential to know if you are in an attack, defense, or neutral situation.

You are in a position to hit the ball well within the boundaries of the court.

You are in trouble: “nothing goes right”.

Know how to recognize them and eliminate them from your game. Here are some examples:

You are in an attacking position, you choose to “hurt” your opponent (so you have a really strong shot); you make the foul! SO WHAT, it’s not serious, it’s not a stupid foul. This fault is part of the normal percentage to accept (to try if you lead 40/0 or 40/15 for example…)

You are in a neutral position but you try to outflank your opponent and you make the foul; you have just made the STUPID FAULT, the one that can, in the counting of the points, make you lose the game.

You are in a neutral position, you try to play forward, and take the ball out of 50 cm or one meter. This is not a stupid mistake. You have respected your basic tactics

You are in a defensive position. Instead of breaking off the fight, you try to win the point and of course, you make the STUPID FALLS…

It is essential to eliminate these “stupid mistakes” from your game. Observe matches between players of all levels, those who win are those who do not make these types of mistakes.

The only ambition is not to make a mistake!

Tip 5 Hit the ball in front of you…

That is, between you and the net. You must intercept the ball before it gets too close to you. Both at the back of the court and on the volley.

At the back of the court :

The energy you give to the ball comes from the speed with which your racket hits it, not the speed of the ball.

your racquet hits it, not your muscular strength. To give this speed, you should not move too far toward the ball or you will get stuck. Instead, position yourself away from the bounce to have room to throw your racquet in front of the ball (this is why “frail” women can give so much speed to the ball)

To block the ball, it is still in front of you that you will have the most (make it as if you wanted to push a car, a piece of furniture, or catch the ball with your bare hands)

This is perhaps one of the most common pieces of advice heard in the courts. And yet it is not good advice for the backcourt!

You have just finished your move, the ball is passing the net; it’s your opponent’s turn to play, finally, you can breathe and not make your legs work anymore.

Tip 9 First serve: no ace but an improved second ball

How many aces do you make per match?

0, 1, 2, not more. So instead of indulging yourself very rarely and serving a pushed second ball, play an improved 2nd ball on the 1st serve.

What is your first-serve percentage?

Aim for your opponent’s backhand

(or his forehand if he is very weak). The point will come easier than you think, and anyway, you won’t be able to be “assassinated” in the return.

By never serving the first ball! (at first…)

A good second ball is a ball that allows you not to make a double fault, but also, prevents the opponent from being in an attacking position.

After a few months, when you have mastered your second ball, you will be able to start taking more risks with the first ball by giving a little less spin.

If you’ve always dreamed of playing tennis for a living, it’s important to keep in mind that the road to becoming a professional tennis player is long and difficult. First, you will need to get a tennis scholarship in high school or college.

Next, you will need to commit to playing  improve your tennis game, getting good grades, and managing your time to make sure you have enough time to rest and practice.

If you’ve always been curious about playing tennis, there’s never been a better time to start! With these 10 tips and tricks, you’ll improve your tennis game and play tennis like a pro in no time.

How to Play Tennis: Full Guide Everything you need to know